ACB Press Release: The Health Shield Europe Initiative (#HeShEu) and Actions by the European Commission to Coordinate the Free Movement of People
15/05/2020 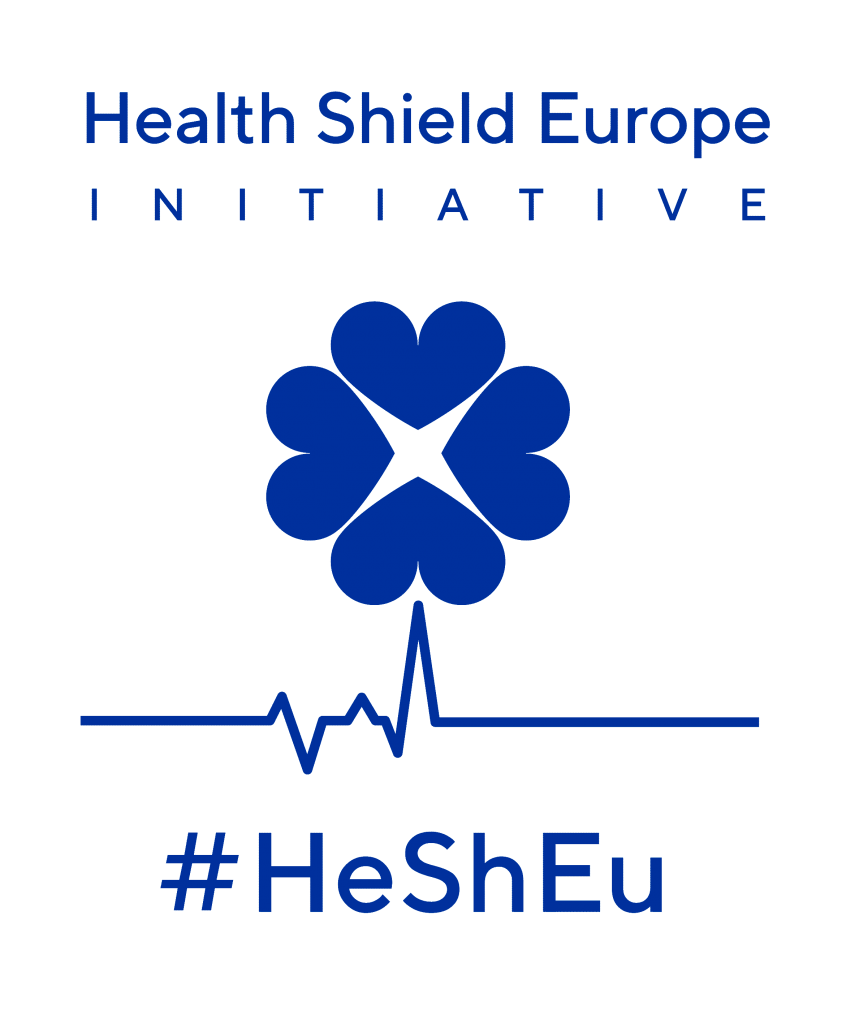 The initiative calls for the adoption of uniform quarantine regulations introduced by national governments for a Medical Schengen-type agreement to be coordinated by the European Commission and to facilitate the free movement of people.

We are pleased to announce that this call has been taken into account and the European Commission has published guidelines and recommendations for a common approach to restoring freedom of travel (https://ec.europa.eu/commission/presscorner/detail/en/ip_20_854) and calls on EU Member States, who quarantine passengers, to coordinate their actions. The EC insists that the introduction and lifting of restrictions on freedom of travel should also be proportionate and non-discriminatory. The Commission calls for these measures to be taken and repealed on the basis of scientific evidence.

For the purpose of a safe restoration of freedom of movement, blanket restrictions need to be replaced by targeted measures. Member States should act on the basis of 3 criteria: epidemiological, the ability to apply safeguards during the whole time of travel and socio-economic. The principle of non-discrimination is extremely important. The European Commission’s package of measures, published on 13 May, also aims to support the tourism sector, so that Europe continues to be the number one destination to visit.

The Health Shield Europe Initiative team, coordinated from Sofia by The Atlantic Club of Bulgaria, calls on the Croatian EU Presidency, the European Commission and the European Parliament to carefully and without delay consider the whole HeShEu philosophy and incorporate it into a new EU strategy, to be proposed to the UN as the 18th Sustainable Development Goal declared in the UN system.