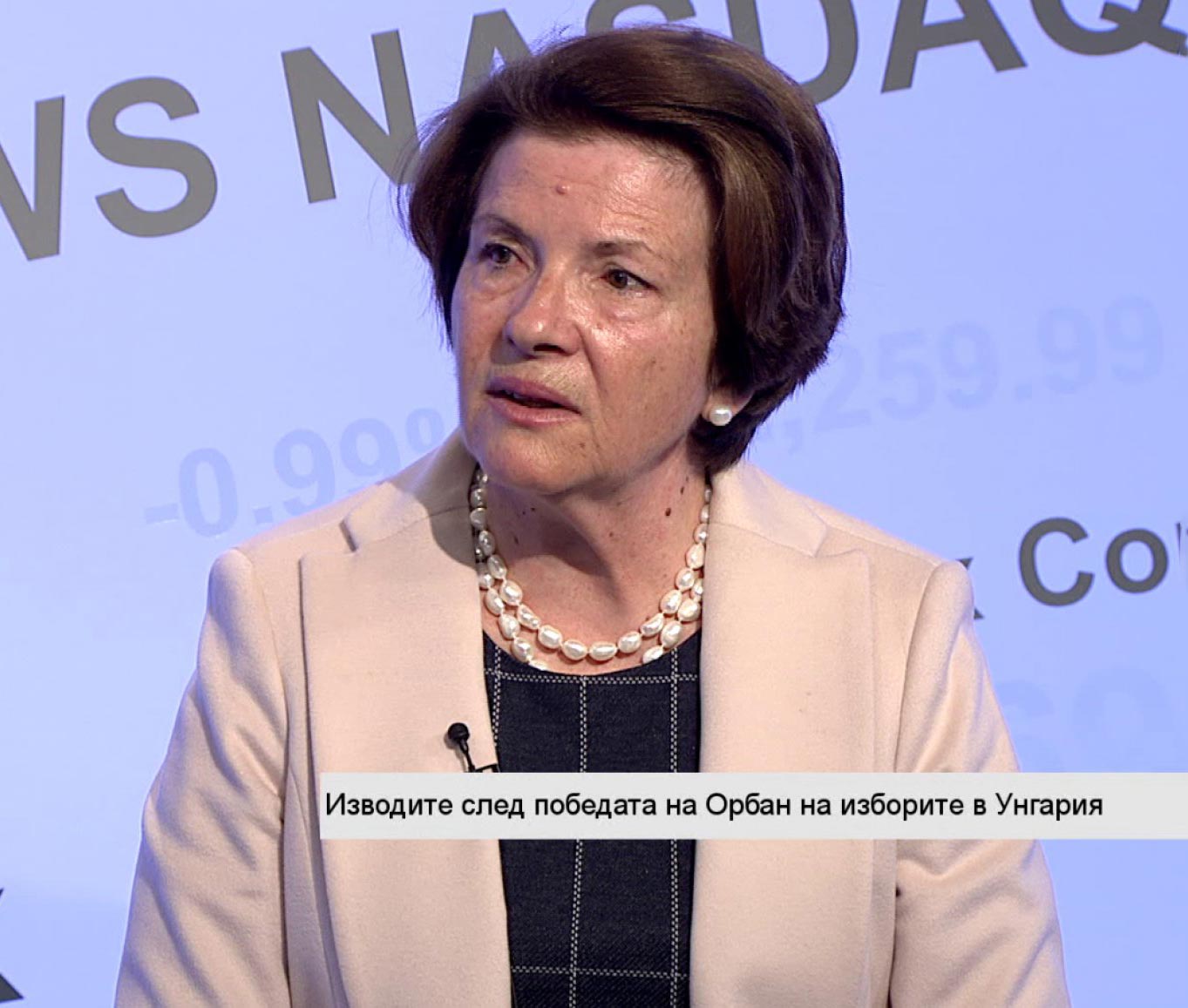 Director for EU Affairs at PanEuropa Bulgaria since 2016. She has been Ambassador of the Republic of Bulgaria to Hungary (2012 – 2016) and to Ireland (2003 – 2007) and Deputy Chief of Mission at the rank of Ambassador with the Mission of the Republic of Bulgaria to the European Commission (EC), Brussels (2001 – 2003). From 2012 – 2014, she was also President of the Danube Commission, Budapest. From 2007 – 2012, Bisserka was Director General for European Affairs at the European Union Directorate of the Ministry of Foreign Affairs, Sofia, and from 1997 – 2001 – Director of the European Integration Directorate of the Ministry of Foreign Affairs and member of the core team for accession negotiations with the EU. She has also been Plenipotentiary Minister (1993 – 1997) and Counsellor on economic and commercial issues (1991 – 1993) with the Bulgarian Mission to the EC. Between 1977 – 1993, she took the posts of: Head of the Integration Policy Department of the Ministry of Trade; Member of the Bulgarian Delegation, negotiating the EFTA Agreement and the Europe Agreement; Expert/Senior Expert at the Ministry of Foreign Trade. Her education is in foreign trade.