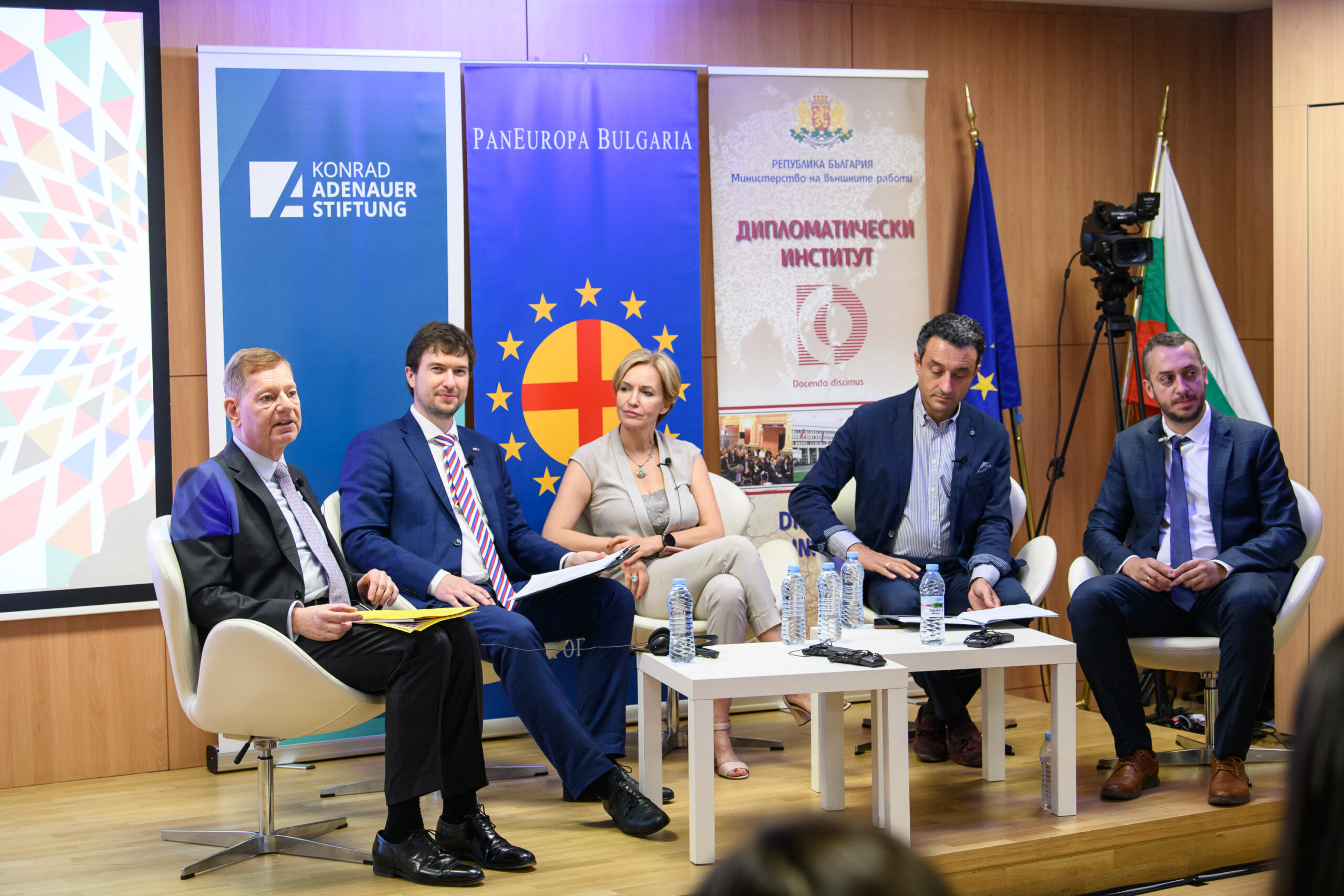 Following the slogan of Vaclav Havel “Europe as a task” the Czech Presidency shall focus on energy security, post-war recovery of Ukraine and managing the refugee crisis. While Paris’ task was to foster solidarity across all member states, Prague’s biggest challenges will be to build on it and achieve consensus.

← Horizon Europe: a new initiative for Young Observers in evaluations