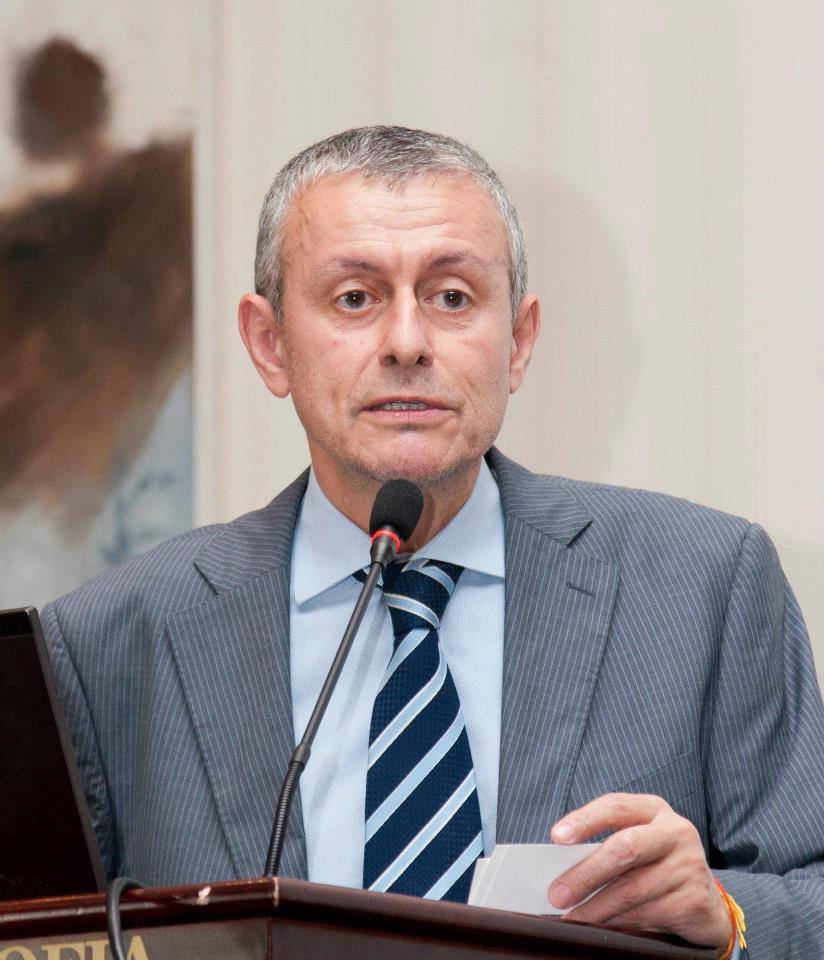 Dr. Solomon Isaac Passy is a Bulgarian scientist, statesman and innovator, founder and President of The Atlantic Club of Bulgaria. He was born in Plovdiv, to a Bulgarian Jewish family, rescued during the World War II from being sent to a Nazi concentration camp.

Dr. Passy was Foreign Minister in the Government of King Simeon II (2001 – 2005) and Chairman-in-Office of the Organization for Security and Co-operation in Europe (OSCE) in 2004. He has represented Bulgaria at the UN Security Council (2002 – 2003) and has been its Chairman (September 2002 and December 2003). In 2008, he was nominated by the Bulgarian government for Secretary General of NATO.

As Foreign Minister, he negotiated and signed Bulgaria’s accessions to NATO (2004) and the EU (2005) – projects he himself initiated as Member of Parliament back in 1990.

In the 1980s, Dr. Passy was active in anti-establishment and pro-democratic movements. From 1980 – 1994, he was a Ph.D. Computer Scientist at Sofia University/the Bulgarian Academy of Sciences. Passy and his wife Gergana authored (2008 – 2014) the project for the EU Universal USB Charger for GSM Cell Phones. He is pioneer of Bulgaria’s Antarctic presence and membership in the Antarctic Treaty, as well as of Bulgaria’s space law.

You can learn more about him here.