CONFERENCE ON THE “FALSE NEWS OF THE TRUE TROLLS” 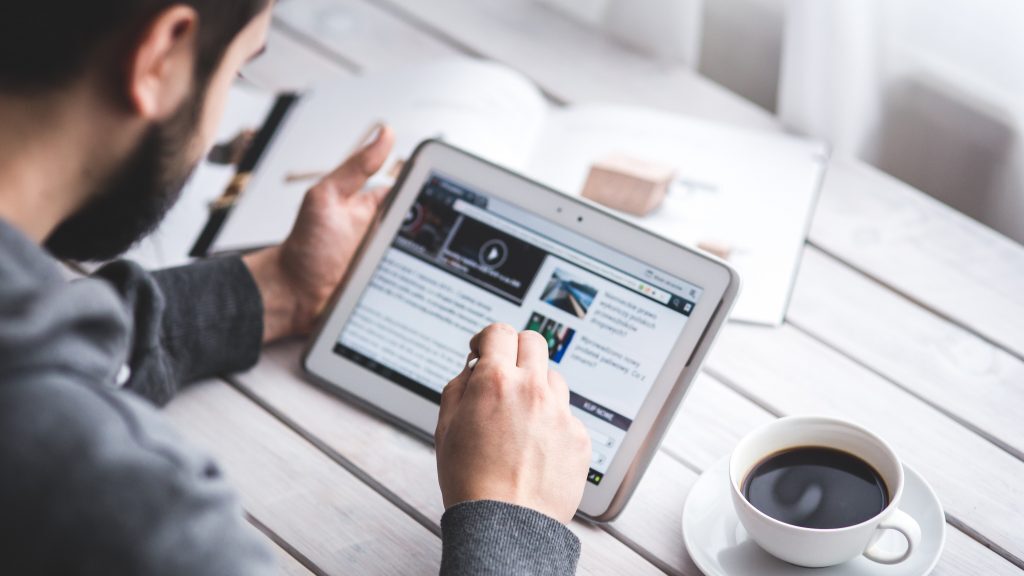 CONFERENCE ON THE “FALSE NEWS OF THE TRUE TROLLS”

The largest fake news conference was held on November 9 at 10:00 am in Hall 6 of the National Palace of Culture, bringing together journalists, representatives of European and local institutions, non-governmental organizations and technology companies. The False News of the Real Trolls conference was organized by the Atlantic Club of Bulgaria and the Digital National Coalition, with the support of the Party of European Socialists, the Konrad Adenauer Foundation, the Atlantic Treaty Association, the Bulgarian Diplomatic Institute and the French Embassy in Bulgaria.

Topics such as misinformation, fake news and international security, the challenges facing today’s journalists and the role of social media users in disseminating false and misleading information were discussed during the conference. Among the guest speakers were experts, the Vice President of the Republic of Bulgaria Iliana Yotova, the Minister for the Bulgarian Presidency of the Council of the European Union Lilyana Pavlova, the Bulgarian representative in the European Commission Maria Gabriel, members of parliament and others.