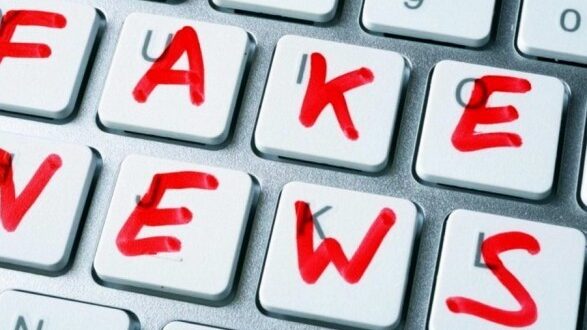 The main goal of the event was to present good practices and guidelines for journalists and consumers, so that they can verify the information received and avoid misinformation. Special emphasis was placed on the impact of misinformation and false news about the European elections. The event focused on: the concept of propaganda; the various possibilities of traditional and social media in the age of misinformation; the promotion of education as a universal response to fake news; and the philosophy of fake news.