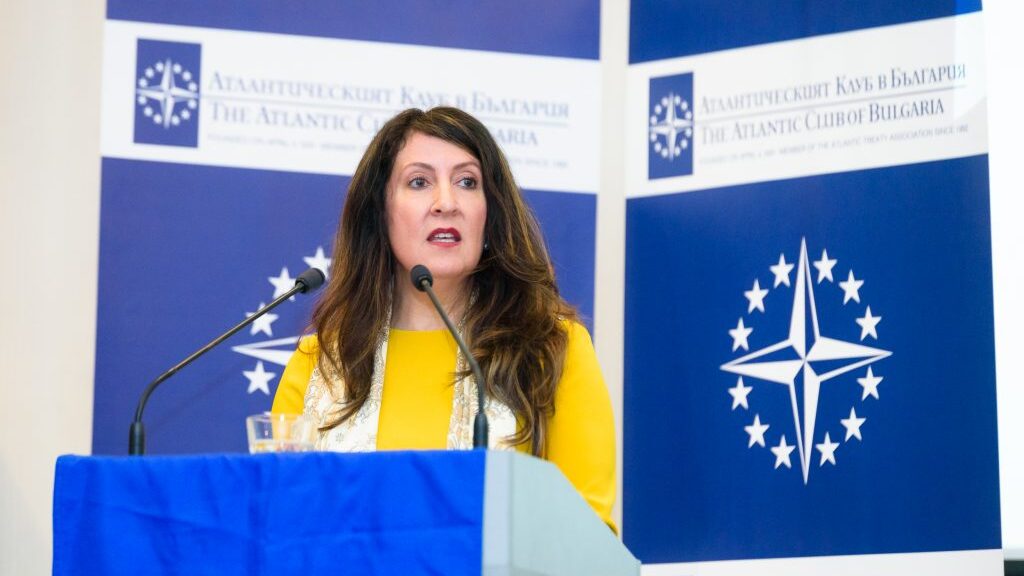 The US Ambassador to Bulgaria H.E. Herro Mustafa gave a public lecture in front of the Atlantic Club in Bulgaria, on November 29, 2020, at 10:00 am, in Sofia Hotel Balkan, Royal Hall.

The lecture was entitled “American-Bulgarian Relations: The Next 30 Years.”

Ambassador Mustafa’s lecture focused on the potential for the development of US-Bulgarian relations, as well as the White House meeting between President Donald Trump and Prime Minister Boyko Borissov.

The event continued the thirty-year tradition of the new US ambassadors to Bulgaria beginning their term with a public speech before the Atlantic Club.