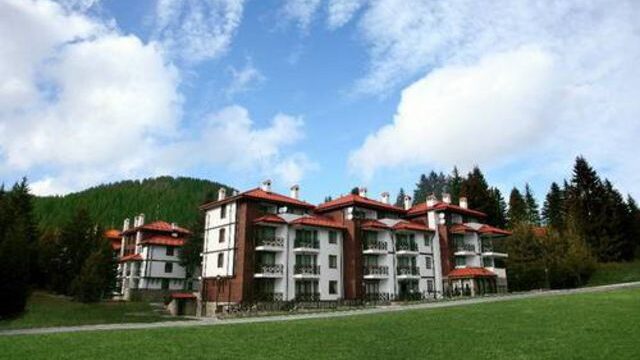 From May 29 to June 4, 2016, the Euro-Atlantic Youth Association organized for the third year in a row a NATO-supported summer school on “Challenges for NATO on the eve of the 2016 Summit”.

This year’s edition of the seminar will focus on NATO’s priorities, which are dictated by changes in the field of security. Key topics will be the current challenges in the Black Sea region, threats in emerging areas, including cyberspace, naval security, smart defense and planning for the future in times of austerity, NATO’s role as a global security player, NATO-Russia relations, the role of women in peace and security, the war on terror, and the transparency of NATO reforms. The seminar will provide an opportunity for young people from different countries to meet with representatives of the non-governmental sector, ambassadors, experts, professors, as well as to exchange views and views on threats to international security and NATO’s role in the situation.

In addition to organized debates, participants will have the opportunity to participate in social and cultural activities.