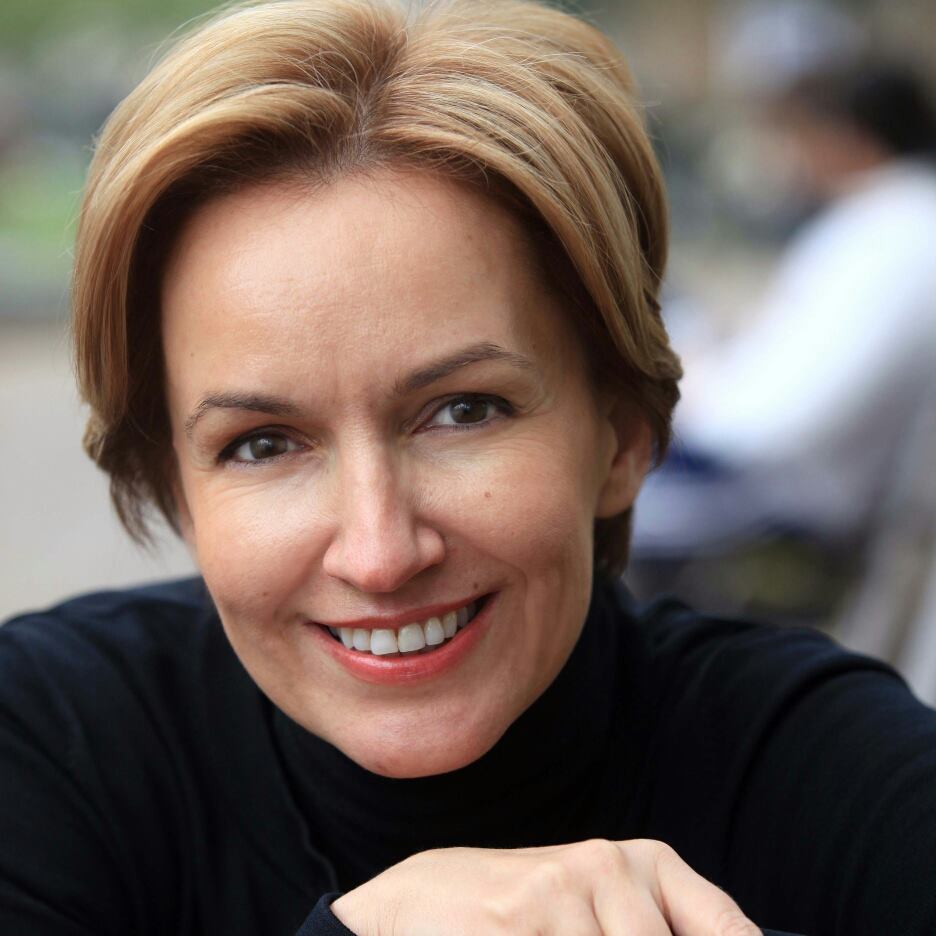 Founder & President of PanEuropa Bulgaria (2002 – now). In addition to that, she is Member of the National Advisory Board of the Diplomatic Institute of the MFA (2019 – now) and of the Advisory Committee to the Secretariat of the Grand Coalition for Digital Jobs (2015 – now), and a Digital Champion of Bulgaria (2012 – now). From 2004 – 2009, she takes the position of Vice President of the International PanEuropean Union, and from 2018 – 2019 is a Member of the Advisory Board of the Bulgarian National Television. Gergana is the first Bulgarian Minister of European Affairs (2007 – 2009), elected after Bulgaria’s accession to the EU on January 1, 2007. She was the Coordinator of the national position on the Lisbon Treaty (2007). In 2010, she was decorated by the President of the French Republic Nicola Sarkozy with the highest French order Legion d’Honeur for her contribution as a Minister of European affairs and for the French-Bulgarian relations. The decoration came also for her contribution in relation to the French Presidency of the Council of the EU in 2008, and in particular for her leadership in achieving a pan-European standard for the cell phone chargers – a project launched by her and her husband Dr. Solomon Passy. Prior to taking the position of Minister of European Affairs, Gergana was Deputy Foreign Minister in two Governments (2004 – 2005 and 2005 – 2007), a Member of Parliament in two Legislations (2001 – 2004 and 2005) and Spokesperson of the Ministry of Foreign Affairs (2004 – 2005). Before that, she trained and practiced law (1995 – 2001) at the Sofia City Court with “Djingov, Guginski, Kyuchukov & Velichkov” Law Office, Arthur Andersen Bulgaria and Fides Interconsult. As Member of Parliament, she was very active in the Foreign Affairs, Defense and Security Committee, the EU Integration Committee and the EU-Bulgaria Joint Parliamentary Committee. She took a key role in promoting Bulgarian-US parliamentary relations and became the first President of the US-Bulgarian Caucus in the Bulgarian Parliament. As Deputy Minister of Foreign Affairs, she played a crucial role in the EU negotiation process in the crucial period of 2004 – 2005. Deputy Foreign Minister Passy was devoted to several major human rights causes, including the case with the Bulgarian medics and Palestinian doctor detained by the regime of Col. Gaddafi in Libya. Gergana, whose portfolio includes relations with the Americas, also had a significant contribution to the promotion of the Bulgarian-Latin America relations. In that capacity, she revitalized the Bulgarian-Cuban relations, aiming to promote human rights in that country. Curiously enough, this Cuban policy was followed up in 2005 – 2009 by her husband Dr. Solomon Passy, in his capacity as Chairman of the Foreign Affairs Committee of the Bulgarian Parliament. As Deputy MFA, Gergana was further in charge for Antartica and supported and participated in the 2004/2005 Bulgarian Antarctic Expedition visiting the Bulgarian Antarctic Base. Gergana has a Master’s Degree in Law from the Faculty of Law of Sofia University “St. Kliment Ohridski” and a post-graduate qualification in EU integration and EU Law from the Asser College of Europe, The Hague, the Netherlands.