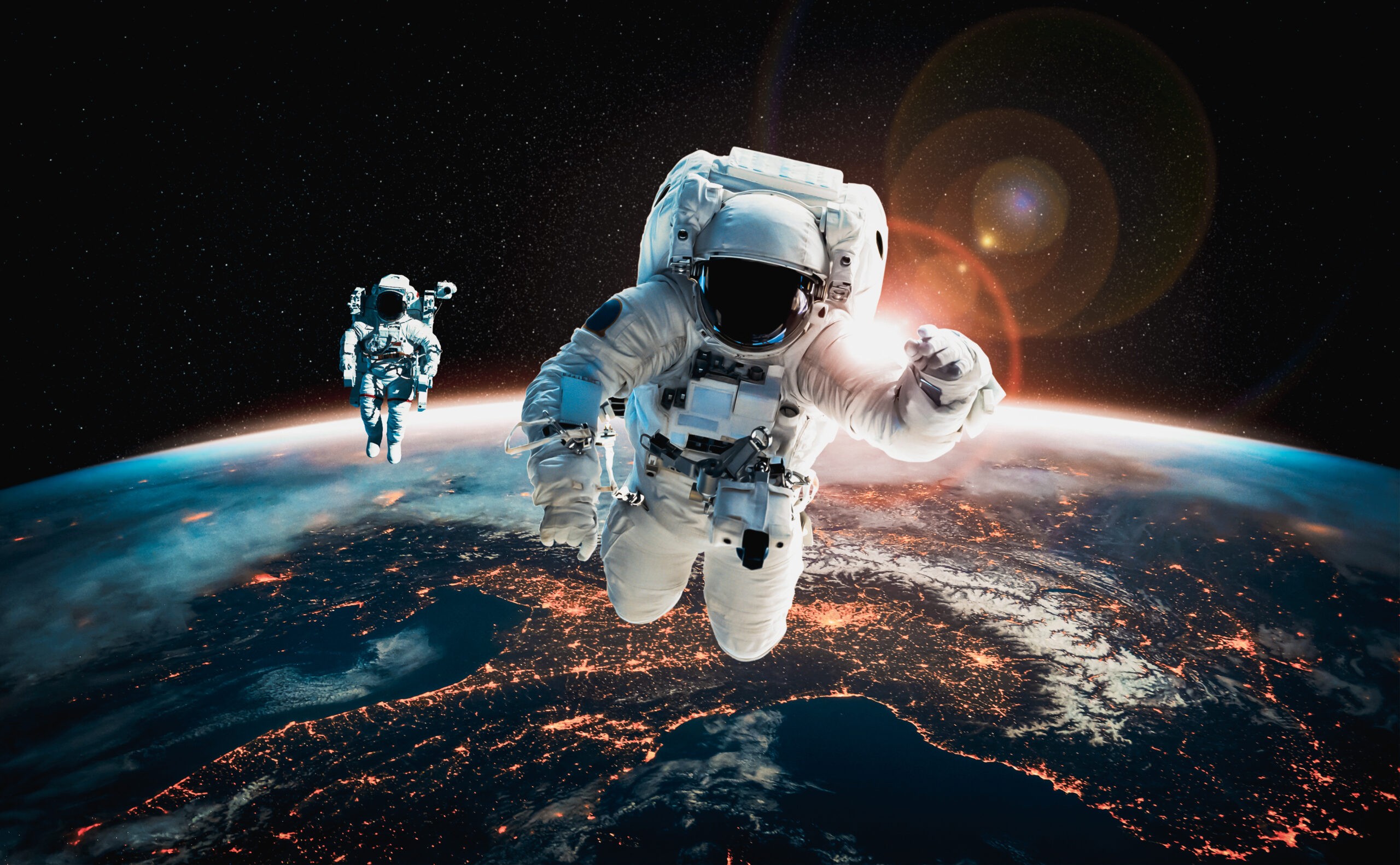 After the remarkable success of the first two editions of the youth science fest “Hello, Space! Bulgaria Calling!”, we decided to turn the project into an annual one to further inspire the imagination, dreams, and scope of the youth to soar higher, dive deeper and see further, beyond the visible horizon of everyday life. “Hello Space! Bulgaria Calling!” 3.0 is planned to build on the program with exciting new projects bringing together science, technology and art, with the special inclusion of real-time virtual tour from the CERN Science Gateway currently under construction.

The first editions were physically attended by over 3,000 people, and the total audience covered by the Fest’s broadcast and electronic messages exceeded 22 million views from a highly educated, professional and motivated audience.

Highlights in the first two editions were:

NASA In-flight Education Downlink: a live-from-Space student conversation with astronauts Thomas Pesquet (France) and Mark Vande Hei (USA) aboard the International Space Station, also broadcasted on NASA TV, with over 900,000 online subscribers. Bulgaria became a unique beneficiary of this project, which comes to Europe once in decades.

Virtual walk around CERN (Geneva), coordinated by Prof. Leander Litov in Sofia; Children ask: Can we create a Black Hole to swallow the Earth? (Calm down — no!);

A fascinating experiment on “basic teleportation”, based on the polarization of light quanta with the participation of Associate Professor Lachezar Georgiev, Institute for Nuclear Research, QUASAR project. Children ask: When and where will we teleport?;

Telescopic observations of the Sun — Department of Astronomy at the Faculty of Physics of the SU;

DNA and LIFE in SPACE with Laboratory of Molecular Genetics, BAS. Children ask: When, where and who will clone us – in Space or on Earth?

Dozens of experiments, workshops and demonstration stands that opened children’s eyes wide to new worlds and horizons such as:

Space Foods and Lyophilization — The Institute of Cryobiology and Food Technology;

“From Antarctica to Space” — with the patriarch of the Bulgarian Antarctic program Prof. Hristo Pimpirev;

Lockheed Martin – To Mars and Back: “Pathways to STEAM Careers”;

Demonstration of the Bulgarian Armed Forces under the leadership of Gen. Yavor Mateev;

Captivating flight over the sky of Sofia Tech Park by Guinness world record holder Captain Nikolay Kalaidzhiev – a candidate for the next Bulgarian astronaut.