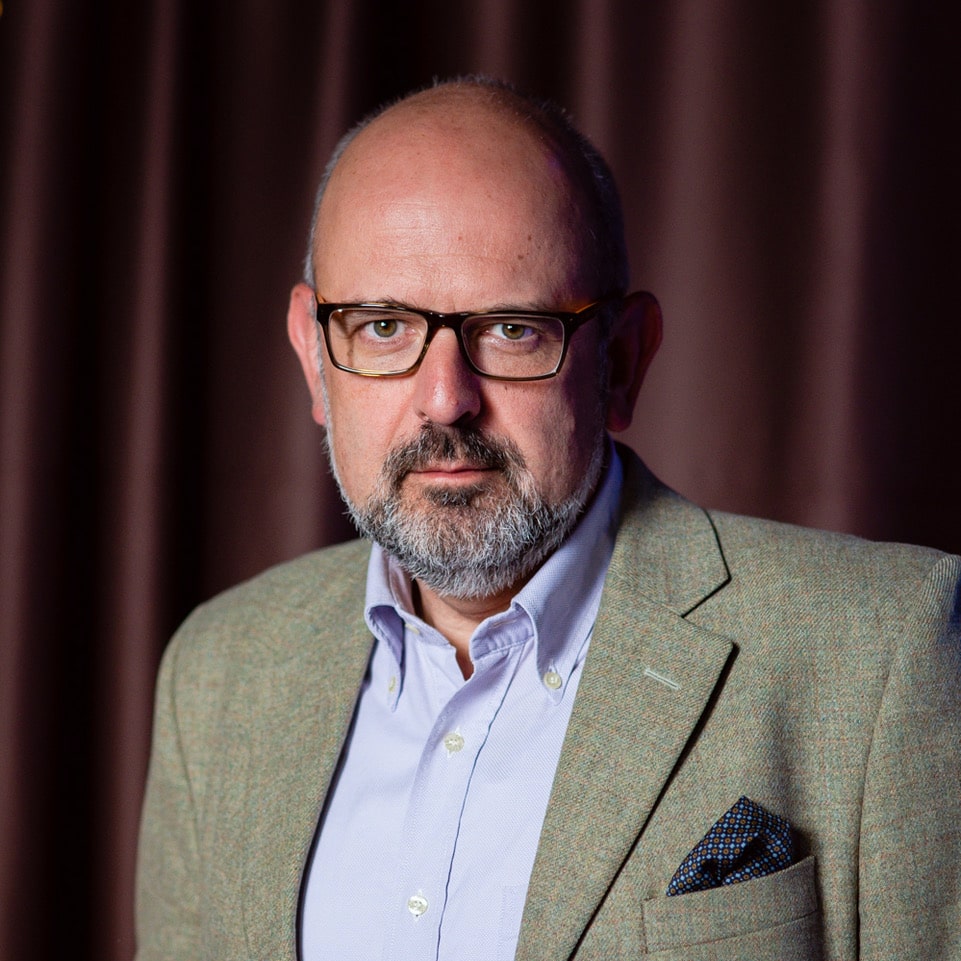 Iliya Lingorski is the Chief Economist of the Bulgarian Development Bank. Over the last 25 years his career straddled both private and public sectors in investment banking, project finance, tourism, energy, public finance and international financial institutions. He has served as Deputy Minister of Finance and Head of the State Treasury, Alternate Governor for Bulgaria of the IMF and Chairman of the Supervisory Board of the Bulgarian Development Bank. He was also Member of the Board of Governors of the International Investment Bank and of the International Bank for Economic Cooperation, Member of the Board of Directors of the Bank Consolidation Company AD, Member of the National Council for Science and Research of Bulgaria and Chairman of the National Council for Restructuring and Development of the Steel Industry in Bulgaria.

Iliya Lingorski was a co-founder and first President of the Bulgarian Section of the European Ligue for Economic Cooperation (Ligue Européenne de Coopération Économique) and in 2018 was elected by the Council held in Sofia as Chairman of the Energy, Infrastructure and PPP Commission of the organization.

His post-graduate research at Oxford and Grenoble was in the field of applications of Artificial Intelligence to modelling complex and composite structures and his current doctoral research at the VUZF University in Sofia is focused on modelling Eurozone macroeconomic and structural convergence. He served as a Trustee (2014-2017) and a Member of the University Council (since 2017) of the American University in Bulgaria, and has been an active member of the Overseas Security Advisory Council (OSAC). Since 2020 Iliya Lingorski is Chief Economist of The Atlantic Club of Bulgaria.