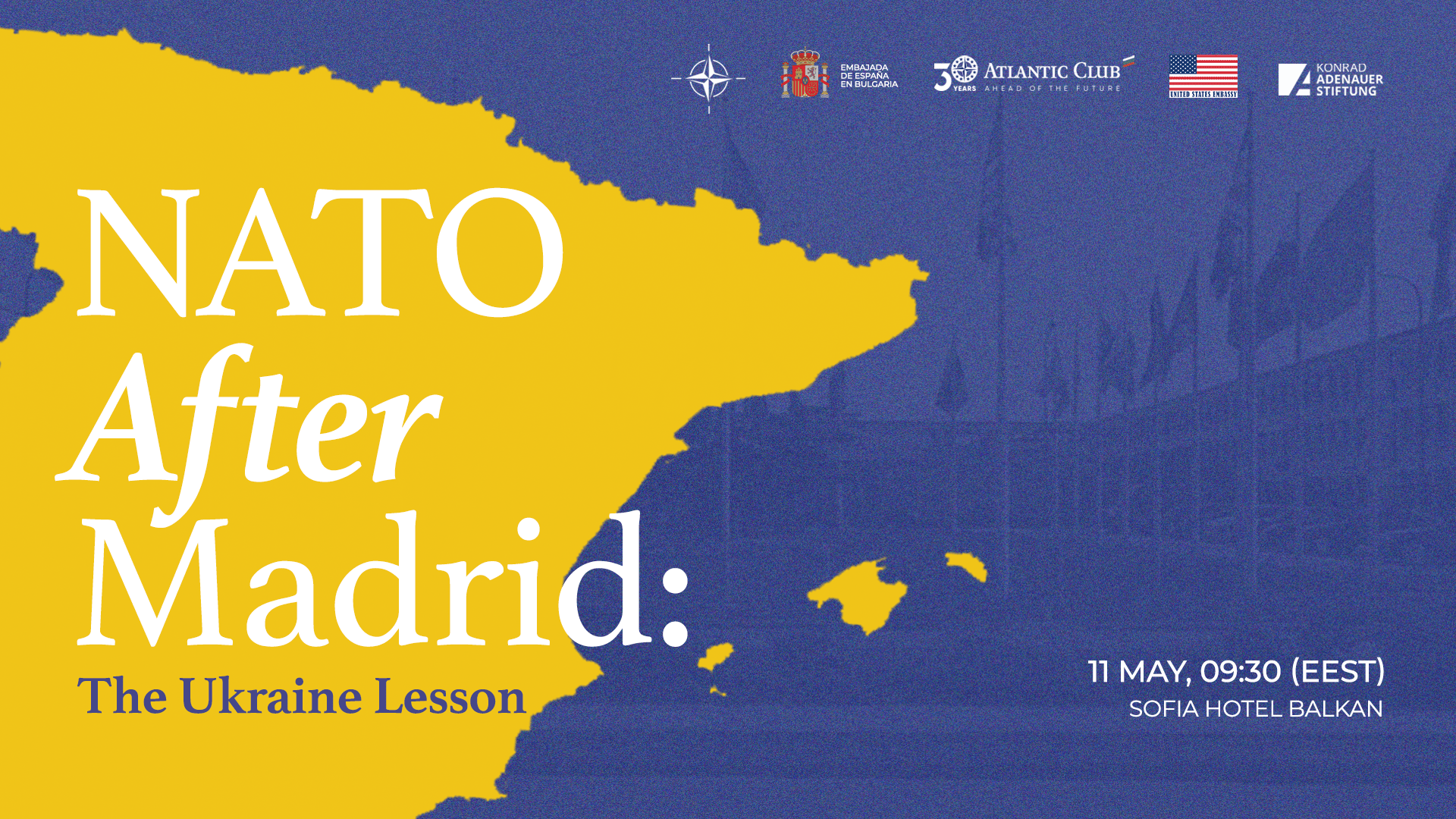 Synopsis:
Russia’s brutal and relentless aggression against Ukraine and in particular civilian populations has engendered an unprecedented response from NATO despite the fact that Ukraine is not part of the alliance. Vladimir Putin’s decision to attack Ukraine has also raised a renewed and urgent focus on regional cooperation, highlighting the importance of interoperability via use of landside training facilities along with at sea naval deployments. NATO response in providing military supplies to Ukraine have been unprecedented. For its part, Spain has recently increased its contributions of military supplies while also signaling its intent to call on the International Criminal Court to investigate possible war crimes violations.

Russia’s full-scale attack upon and ill-conceived attempt to destroy Ukraine has achieved the exact opposite of Vladimir Putin’s expectations. Rather that force NATO into retreat, Putin has instead reinvigorated the alliance which consequently has demonstrated greater resilience, strength and determination than ever witnessed since NATO’s inception over 70 years ago.

There are two specific areas in recent months that best exemplify NATO’s swift and decisive actions due to Russia’s illegal war again Ukraine. First, the swift response and level of contributions by NATO members in terms of military aid has been extraordinary. Second, the strong will and demonstrated intent by NATO members to quickly focus on enhancing military capabilities and coordination throughout the alliance especially in the Baltic, Mediterranean and Black Sea regions sends a clear signal that NATO is not shrinking from Russia’s threats but rather has become even more united in its resolve to repel such threats. In this case, those threats were manifested by none other than Vladimir Putin.

For Spain’s part, its recent contributions have been noteworthy both in terms of ammunition and military supplies to Ukraine as well as an increased naval presence in the Mediterranean and Black Seas. Such actions underscore the need for the NATO to maintain its full range of capabilities where facilities such as the Novo Selo Training Area in Bulgaria and similar sites in Eastern Europe should be fully utilized to bring alliance land forces to the highest level of interoperability and readiness. In the Black Sea, the need for an enhanced maritime operations and coordination capability, in particular in Romania and Bulgaria, has proven even more vital in recent months.

One particular method of support may have been previously contemplated by Alliance members but not to the degree that we’ve seen of late: drawing from existing national defense stocks to provide a country under attack the means to defend itself. For its part, the United States has utilized the Presidential Drawdown Authority on several occasions for this specific purpose in support of Ukraine while President Biden on May 9 signed into law the “Lend Lease Act of 2022” reminiscent of similar action as a result of the Second World War. In this manner, NATO has indeed evolved and, arguably, may have arrived to a critical inflection point that could redefine future Alliance engagements.

Russia’s 2014 invasion and illegal annexation of Crimea served as a prelude to Putin’s eventual and larger goal of dominating all of Ukraine. Much to his surprise, the Ukrainians have fought bravely and relentlessly to repel Russia’s latest brutal invasion. At the same time, ample evidence has shown that Russia has engaged in unrestrained and wanton human rights abuses including widespread torture and killings of civilians. A day of reckoning cannot arrive too soon, and Spain’s intent to ask the International Criminal Court to investigate alleged Russian war crimes in Ukraine should be strongly supported by the international community to ensure those responsible are held fully accountable.

In recent years, some have questioned the need for NATO. In light of actions the entire world has witnessed in recent months, there is no doubt that such questions have been fully answered.

Vincent Campos is a former Foreign Service Officer who served in the U.S. Department of State from 2004 to 2022. His postings included Baghdad, Iraq; Santiago, Chile; Sofia, Bulgaria; Bucharest, Romania; and assignments in the Bureau of Energy Resources, the Bureau of Political-Military Affairs, and the Bureau of Intelligence and Research. Prior to joining State, he served as a U.S. Coast Guard officer where he accumulated vast international experiences worldwide. His comments reflect his personal views and may not necessarily reflect State Department policy.