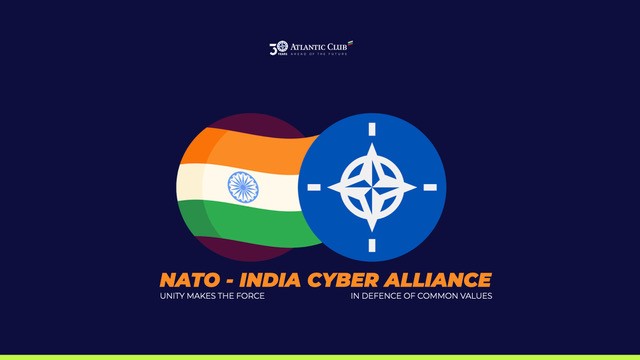 The Atlantic Club of Bulgaria ever since it was conceived in 1990 explores global security tendencies impacting NATO’s evolution and adaptation.

For more than a decade now we have observed an artificial gap in NATO—India dialogue.

Moreover, after NATO assumed responsibility over Outer Space and Cyber Space, India has become second to none potential partner in both.

In addition, recent Russia—China—Iran dynamics accelerated the disturbing tendencies in BRICS & the Shanghai Cooperation Organization. In addressing them, India has become an increasingly perspective partner.

The Atlantic Club of Bulgaria believes that both sides are prepared more than ever before to trigger the establishment of such a NATO—India format, tentatively called NATO—India Council (NIC).  The has the potential of becoming the backbone of India’s strategic security cooperation with the West.

There is a window of opportunity which NATO shouldn’t miss.

NIC does not contradict a parallel NATO—China communication whose aim would be to protect the West from China—Russia expansion. Through NIC, however, we may jointly defend and promote common values.