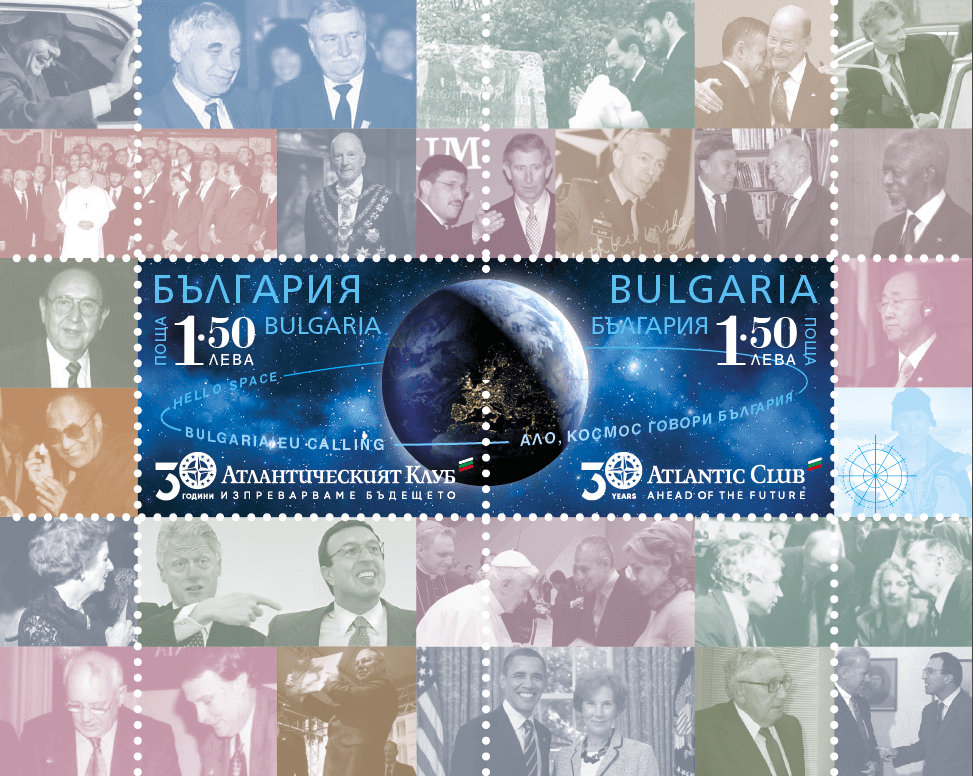 On April 4 2021 we mark the 30th anniversary of organized Atlantic movement in New Europe, triggered by the Atlantic Club of Bulgaria which became the first of its kind on still-Warsaw pact territory to advocate NATO enlargement in Central and Eastern Europe.

Remaining true for 30 years now to our slogan “Ahead of the Future”, we continue to engage in charting and analyzing  predictable or unforeseen  prospects for NATO – until 2030 and the next 30 years in a fast changing world.