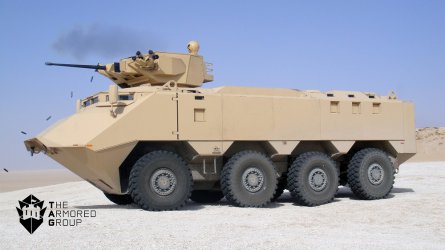 April 8, 2020, Mediapool.bg
Bulgaria will now have the opportunity to reschedule payments on deals for the purchase of American military equipment. The journalist Nikola Lalov reminds that the Bulgarian government had to pay BGN 2.1 billion for the new F-16 Block 70 fighters in advance, as our country had not concluded such deals with the USA and did not have the required credit history.

The Bulgarian Ministry of Defense received a letter from the US Department of Defense’s Security Cooperation Agency (DSCA), in which the Agency confirmed that for any contracts signed under the US Foreign Military Sales Program (FMS) , in the future our country will have the opportunity to reschedule payments. DSCA will implement the option depending on the duration of the contract and the volume of defense products delivered.

Several American companies have expressed interest in the ongoing procedure for purchasing new armored vehicles for the Bulgarian Army. The deal is expected to cost about BGN 1.5 billion. Nikola Lalov points out that the option for deferred payments could be applied in case Bulgaria decides to buy eight additional F-16 Block 70 fighters or for the future agreements for maintenance of acquired fighters.