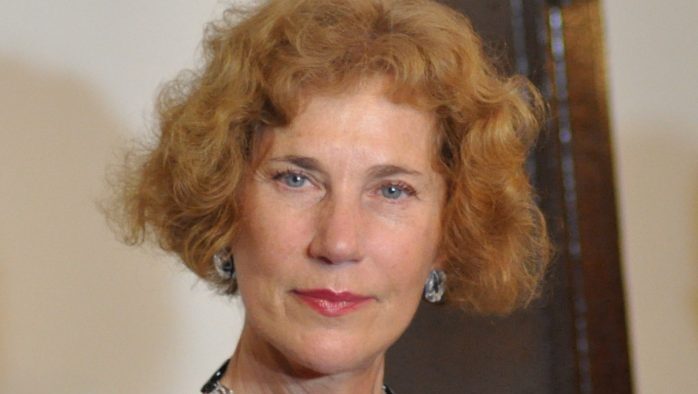 How will the COVID-19 pandemic that changed us change Europe?

“She’s already changing it.” The pandemic is a fundamental test of the fundamental values ​​on which the EU, a united Europe and NATO are built. Unity and solidarity come first. It is precisely these two basic properties that are subjected to a very severe, perhaps the most severe test. It was touching to tears when I saw this mutual help, spontaneous readiness to help sick people, medics. This is wonderful.

The same thing happened within the EU and NATO. The exchange of shipments between countries, the help of those most affected by the pandemic Italy, Spain. And we received such a shipment of medical supplies on NATO planes. This suddenly brought the continent together, brought Europe together.

There will be no serious talks on the new Marshall Plan before July 1, when the German presidency begins

Yes, we certainly could have done more, but there is no going back

Exactly on April 25, 2020, the anniversary of the signing of the Treaty will be marked with an international virtual scientific conference on “European solidarity during the corona crisis”, organized by PanEuropa Bulgaria, the Atlantic Club and the Konrad Adenauer Foundation in Bulgaria.

The crown, the halo of Bulgaria as a European country will occur when we feel like “we are Europe”. The majority of Bulgarians still think in the “they are Europe” dimension.

The Internet reality is already flooding us, and against the background of the pandemic, the world is becoming much more virtual. The world opens up, whether we accept it or like it. We must not sacrifice our new generations by imposing a closed worldview. That is why education acquires even more critical dimensions.

However, I do not think that a serious conversation about the new Marshall Plan will begin before July 1, when the German EU presidency begins.

It is a good sign that things will happen during Germany’s EU presidency – the locomotive of Europe. In all the badness of the situation, this is a good coincidence.

A compromise will finally have to be found between North and South Europe. This tension has been smoldering beneath the surface for a long time, but now a solution must be sought. The North will have to accept compromises to help the weaker economies of the South in the face of Portugal, Spain, Italy and Greece. Probably we should include ourselves here. Although so far we have missed the severe consequences.

It is very indicative whether the EU will find an internal consensus on China, which will again go through purely economic and financial accounts.

It should already be assessed very carefully who from outside wants to buy European companies, who will invest in the EU from outside.

“Even Microsoft founder and renowned philanthropist Bill Gates warned that it would be at least 18 months before a vaccine or drug could be developed to tackle the epidemic.”

I know Joe Biden, I had the opportunity to work with him – he is an experienced politician and a warm person who knows how to communicate with people. Trump would be useful in rebuilding the economy, and Biden would be better suited to heal the nation’s social wounds after the epidemic. One thing is certain – the US election has become extremely interesting.

Elena Poptodorova is an international diplomat and analyst. She graduated in English and Italian philology at Sofia University, diplomacy at the University of National and World Economy. He specializes in Great Britain and Italy. Long-term ambassador of Bulgaria to the United States. Member of Parliament with 4 seats in parliament. Vice President of the Atlantic Treaty Association, Director of Euro-Atlantic Activities at the Bulgarian Atlantic Club. He speaks English, Italian, Russian, French.

The interview was taken by: Henrieta Kostova