ELENA POPTODOROVA: THERE ARE ONLY ULTIMATUMS AT THE TABLE FOR NEGOTIATIONS BETWEEN RUSSIA AND UKRAINE
09/03/2022 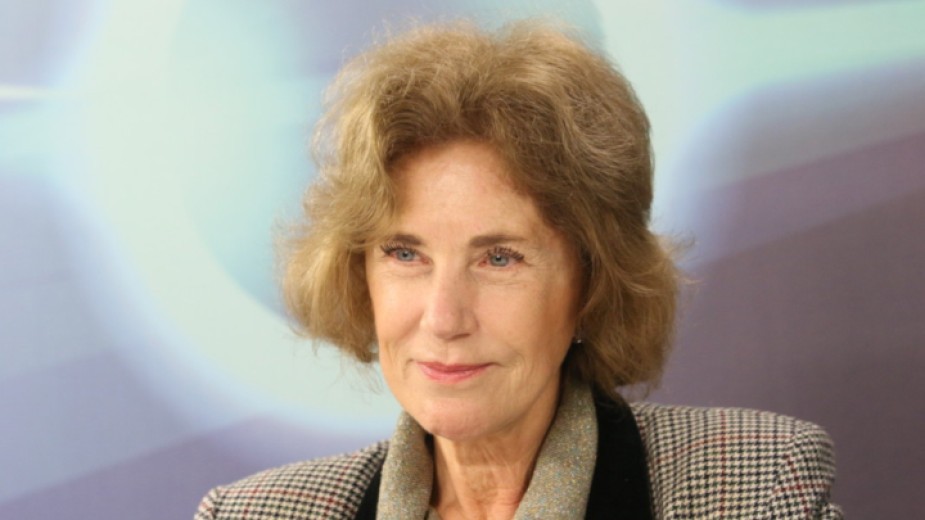 Elena Poptodorova, vice-president of the Atlantic Club in Bulgaria and former ambassador to the United States, commented in an interview on the program „Before All“ on Horizont, BNT: „There are only ultimatums at the negotiating table between Russia and Ukraine.“

„The belief in diplomacy is repeated by all those who take part in the great public debate not only in our country, but also internationally, since this conflict broke out, since Russia has been waging this war against Ukraine. Always with some hope that maybe the ultimatum phase will pass and real negotiations will begin. I really want to say today that we have a glimpse, but the facts show otherwise. Let’s start with the failed attempts for corridors, for guaranteed humanitarian corridors. There will be a third such attempt today, but at the moment, regardless of the announced time, there is no movement and there are no signs that such protected corridors will be provided soon.“

„The information that is coming is that a massive attack on Kyiv is expected, which will be the biggest battle and the hardest battle,“ added our former ambassador to the United States.

„Unfortunately, the negotiations are not the goal of the Russian side, of the Kremlin. Even comparing it to previous events, what happened in Grozny, what happened in Aleppo, this is literally the guide to the battles in Syria, and on this path of reflection, we can only predict the difficult scenarios that lie ahead.

You can hear the whole interview here.