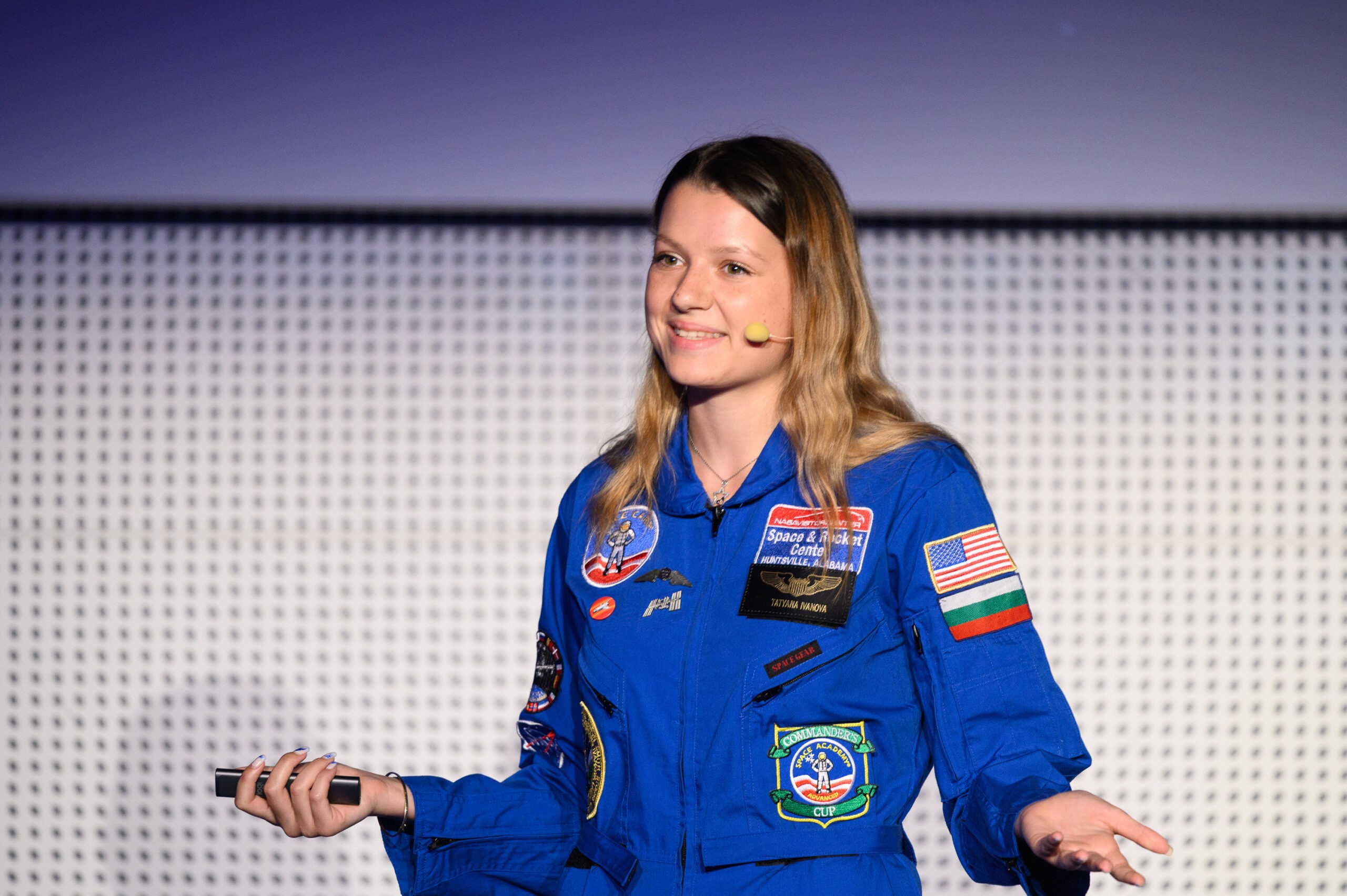 Tatyana Ivanova joins the Atlantic Club of Bulgaria’s team as a Space Ambassador!

Tatiana joins the team of the Atlantic Club in Bulgaria, working on the organization of the second STEM and Space Forum in 2022 and the efforts of the Advocacy Organization to join Bulgaria as a full member of the European Space Agency.

The Atlantic Club of Bulgaria is behind the development of the first draft Bill in Bulgaria on Space activities, the publication “Space Law” and has hosted a number of public lectures with astronauts. ACB initiated the creation of STEM & Space cluster, which includes more than 20 educational organizations and organized in 2021 the first ever NASA Downlink for Bulgaria – a conversation of Bulgarian children with astronauts aboard the International Space Station, in partnership with the US Embassy in Sofia and NASA. The organization is behind the idea of ​​sending a third Bulgarian astronaut into Space.

Back to news
We use cookies to ensure that we give you the best experience on our website. If you continue to use this site we will assume that you are happy with it.Ok