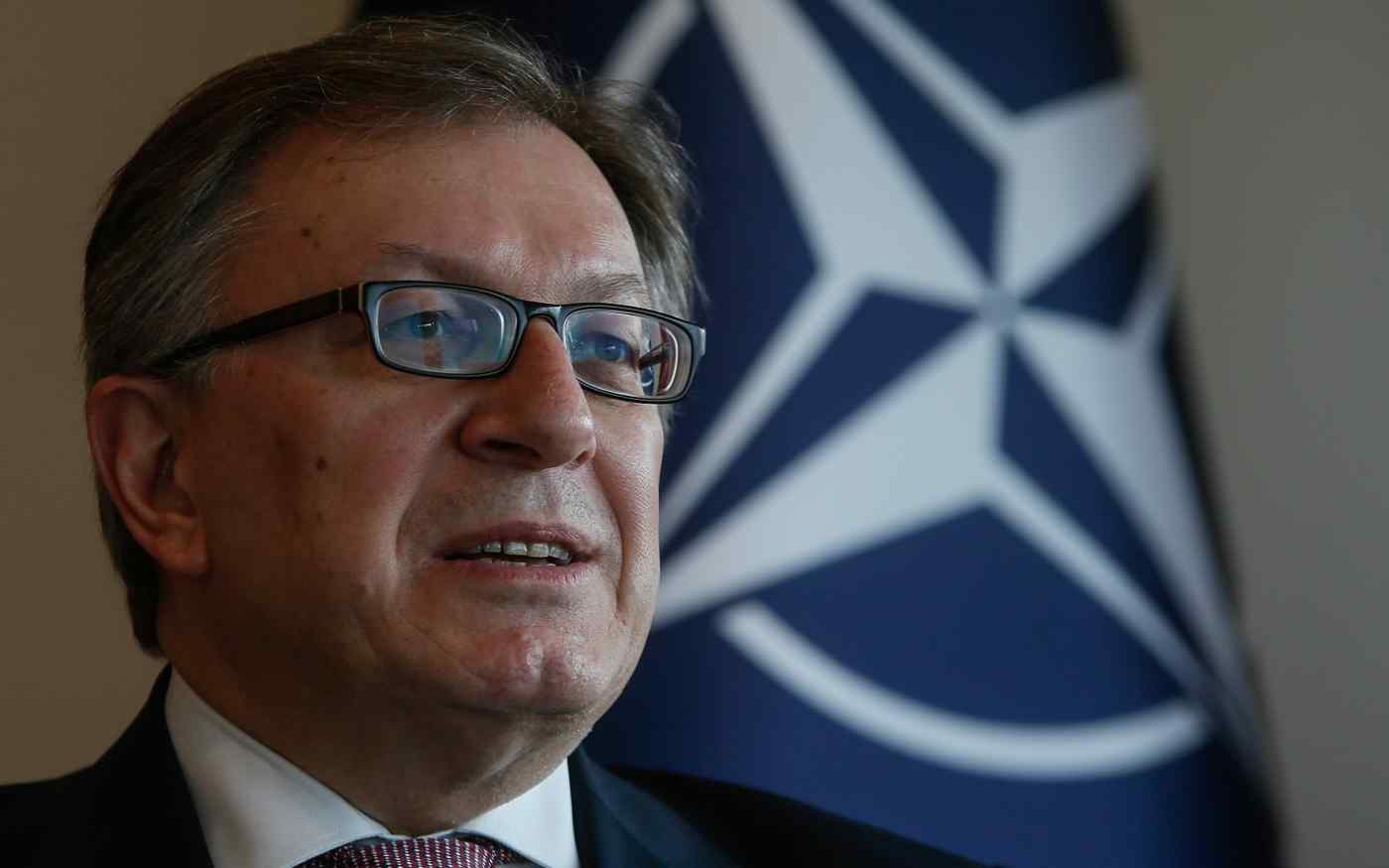 Turkish diplomat and former NATO Assistant Secretary General for Public Diplomacy Tacan Ildem has accepted the invitation by Dr. Solomon Passy to join the Honorary Board of the Atlantic Club of Bulgaria.

Ambassador (R) Ildem served as an Assistant Secretary General of NATO for Public Diplomacy in the period 2016-2020. He was recetly elected as a Chairman of the Turkish think-tank Edam.

Since the start of his career in 1978, Ambassador Ildem has held positions involving multilateral and bilateral affairs, serving as Permanent Representative of Turkey to the OSCE in Vienna from 2011 until 2016. Director General for International Security Affairs at the Ministry of Foreign Affairs (MFA) in Ankara (2009-2011), Turkey’s Permanent Representative to NATO (2006-2009) and Ambassador of Turkey to the Kingdom of the Netherlands (2003-2006). His earlier assignments include Chief of Cabinet and Principal Foreign Policy Advisor to the President of the Republic of Turkey (2000-2003).