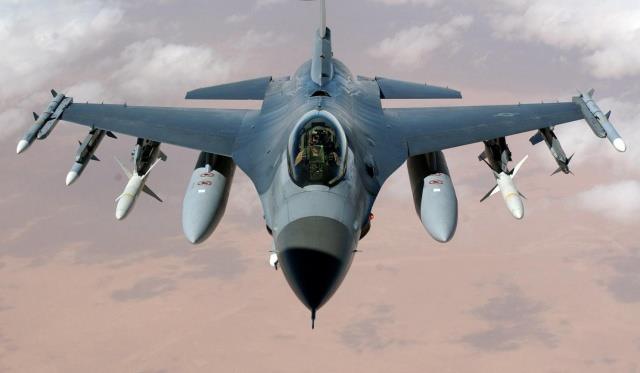 In its nearly 30-year history, the Atlantic Club in Bulgaria has always been a leader in the difficult Bulgarian return to our natural geopolitical environment.

In the last 15 years, after our accession to NATO in 2004, the modernization of the Bulgarian Air Force has been among the burning strategic priorities in our defense policy.

However, the many tactical and technical details of the Bulgarian decision on the new fighter often obscured the fundamental political aspect of the discussion. And he is:

“Back to the recent past or forward, to the West!”

Parliament’s decision to acquire the F-16 Block 70 – which we see as a prelude to the F-35 – has the significance of decisions to join NATO or the anti-terrorist coalition after 9/11.

It plays a key role not only for national but also for regional security. It opens opportunities – in the highest technological orbits – for the Bulgarian military industry and aerospace science with leading partners from the USA and NATO countries.

Today Bulgaria joins the exclusive world club of F-16 operators. Another tough battle with pro-Russian propaganda in our country was won in the name of national security.

Objectivity requires us to congratulate the government and the parliamentary majority that have adopted the decision that makes Bulgaria independent, Western and global.

We expect the rapid formation of a qualified negotiating team and the immediate start of negotiations, in order to acquire, under optimal conditions, the proven best multi-role fighter.