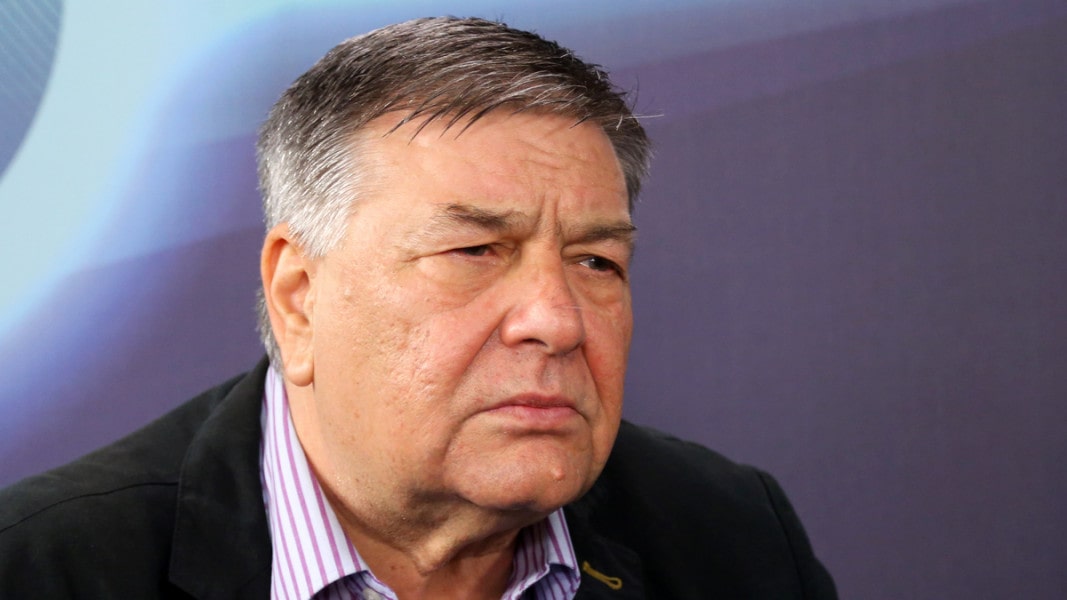 Assoc. Prof. Dr. Zdravko Popov is a co-founder, member of the Management Board and Vice President of The Atlantic Club of Bulgaria since 1992. He is also the founder and first Director of the Diplomatic Institute with the Ministry of Foreign Affairs (2003 – 2006), President of the Public Policy Institute (since 2012), Head of the Master’s program “Global Studies” at Sofia University “St. Kliment Ohridski ”(since 2013) and Editor-in-Chief of the Diplomacy magazine (since 2012).