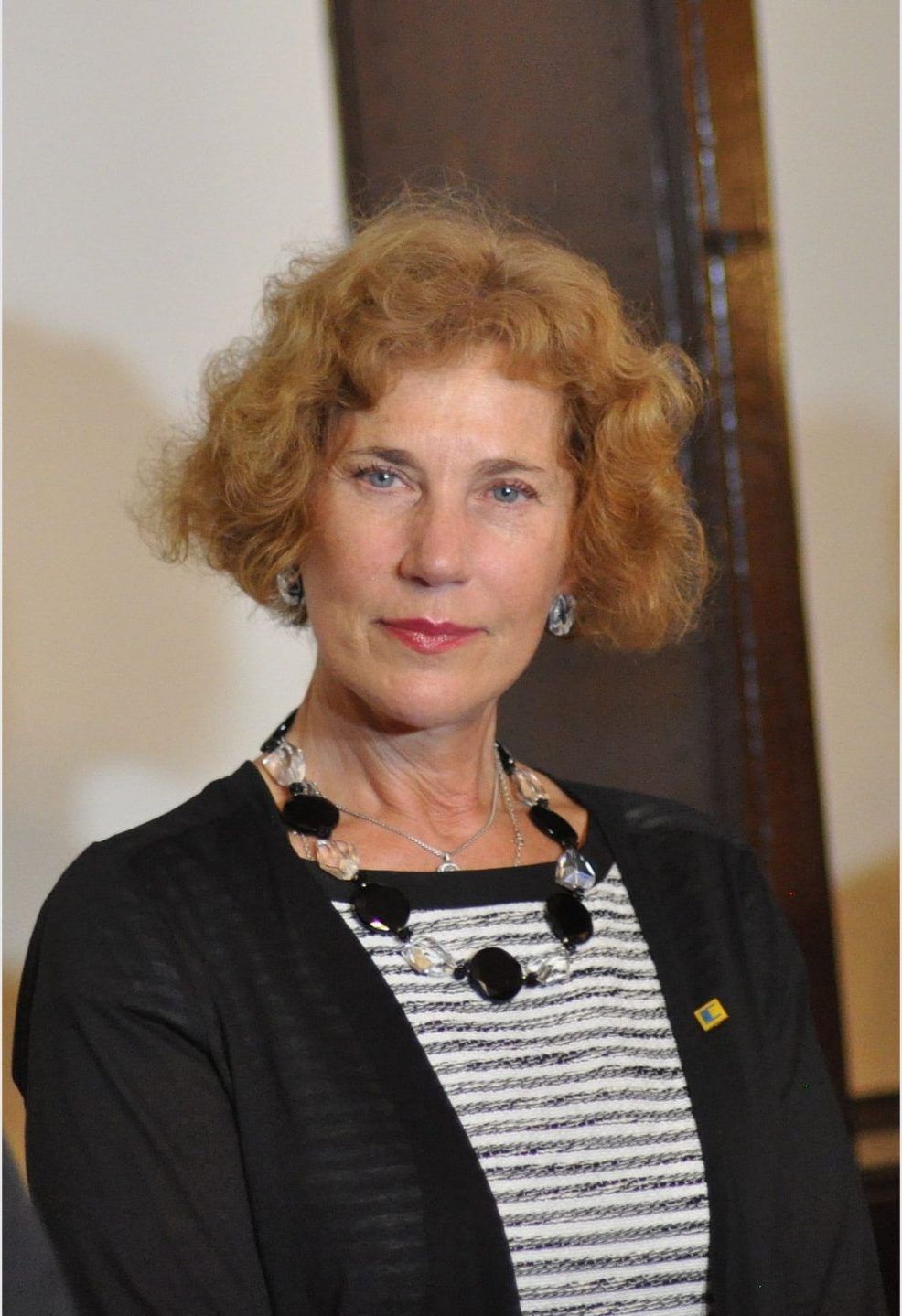 Elena Poptodorova is a founding member of The Atlantic Club of Bulgaria, where she is Vice-President, Director for Euro-Atlantic Affairs and Project Manager of the Three Seas National Program.

She serves as Vice President of the Atlantic Treaty Association (ATA) and has served two times as Ambassador of the Republic of Bulgaria to the United States (from 2002 to 2008 and from 2010 to 2016).

Elena joined Bulgaria’s Ministry of Foreign Affairs in 1975 and served from 3rd secretary through Minister-Counselor in the Secretariat, the State Protocol, the Cabinet of the Minister and the UN and Disarmament Directorates, until 1990, when she was elected in the national legislature.