PanEuropa Bulgaria represents the values and principles of the International Paneuropean Union, encouraging peace, human rights, and promoting the idea of European integration. It aims to contribute to the development and validation of the concept of civil society, to mediate the creation of a community of like-minded people who want to work in a united, free and democratic Europe.

The organization aims to give more publicicty to ideas that would lead to a more united and politically strong Europe. PanEuropa believes that, in a world of challenges, Europe will be able to guarantee itself an optimistic future only through solidarity and understanding between nations. 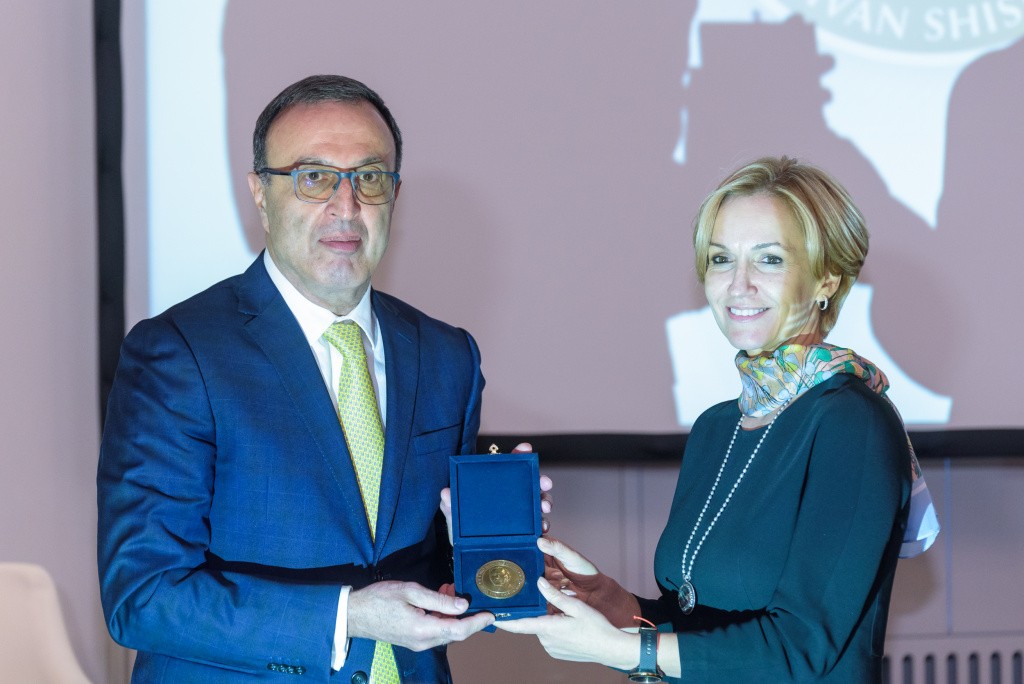 With regards to this, the organization also works for the establishment of closer bonds between Bulgaria and the states from the European family. In order to fulfill this objective, PanEuropa Bulgaria creates long-lasting connections with various institutions and actors from the governmental and non-governmental sector from all European countries. In the pursuit of its aim to become an active participant in public debates, PanEuropa organizes conferences, symposiums, seminars and exhibitions on topics that are closely related to its subject of matter.

In addition, the organization aspires to spread the idea of European solidarity among young people. It recognizes the necessity of raising open-minded and independent people in the spirit of European ideals so that they would form the future cultural and political elite of the Bulgarian nation as a worthy member of the European family.

PanEuropa Bulgaria is also aware that the integration of Central and Eastern European states is vitally important for a politically strong and stable Europe and pays attention to the dialogue between Brussels and the candidate states.

PanEuropa Bulgaria as part of the International Paneuropean Union is committed to:

Spreading the European message and Euroatlantic values among people and youth

Accelerate the digital transformation for the benefit of citizens and businesses