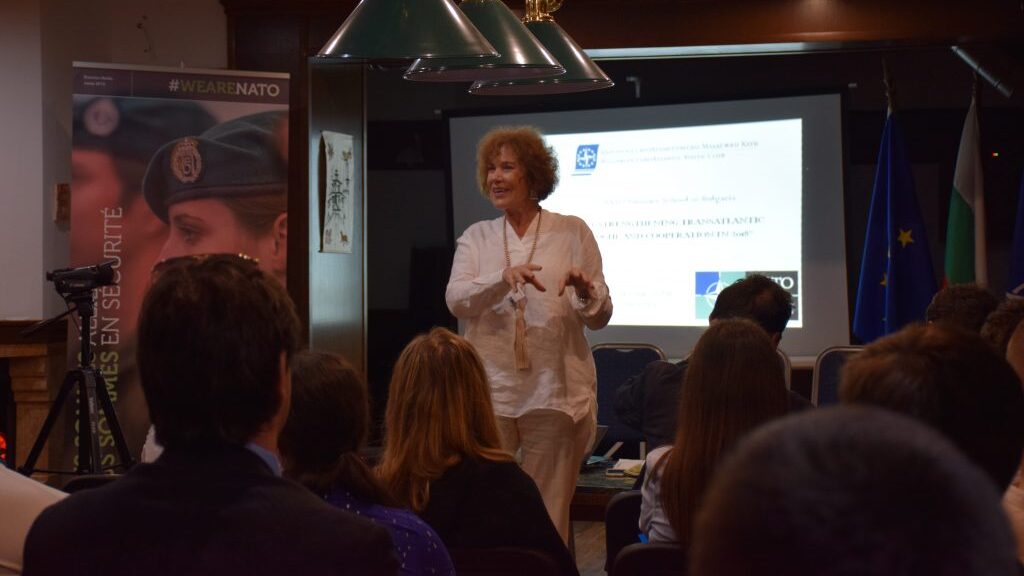 The Youth Organization of AKB – Youth Euro-Atlantic Society, with the support of NATO, organized a one-week international seminar on “NATO: Strengthening transatlantic dialogue and cooperation in 2018”, in the period 3-9 June 2018, in Smolyan, Bulgaria.

The seminar, which was the fifth of its kind, focused on identifying NATO’s priority actions to address the challenges of a changing international environment. In particular, the key topics included: Bulgaria’s membership and priorities in NATO, the #WEARENATO campaign, the impact of BREXIT on the EU’s common foreign and security policy, NATO-EU cooperation, North Korea’s unpredictable behavior, the fight against terrorism and in general, cybersecurity and cyber defense, the impact of fake news, NATO-Russia relations after the 2018 presidential election, NATO’s future enlargement and NATO’s new role in Afghanistan.

In addition to attending a number of intriguing lectures, participants had the opportunity to take part in a number of fun social activities.