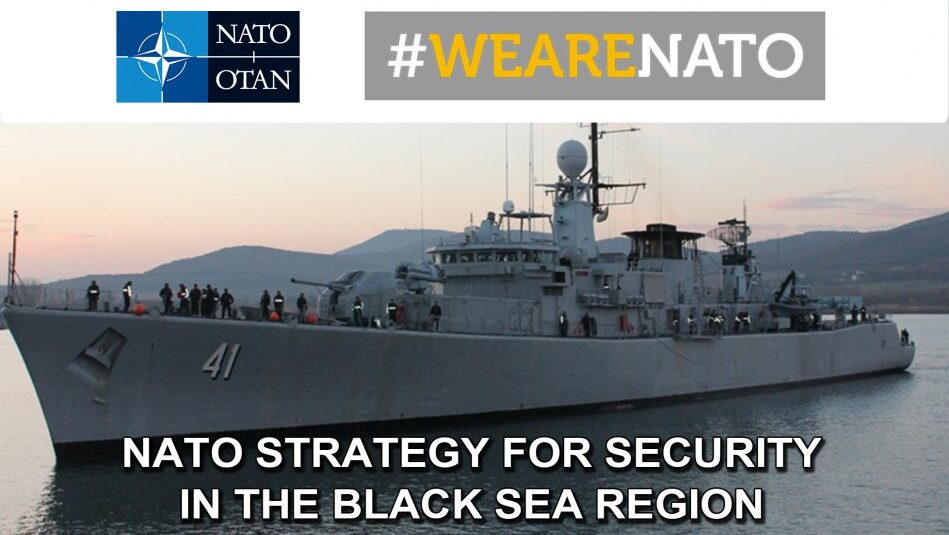 The Atlantic Club in Bulgaria, with the support of NATO, organized an international conference on “NATO Security Strategy in the Black Sea region”, which was held on 28 – 29 September 2017 in Varna.