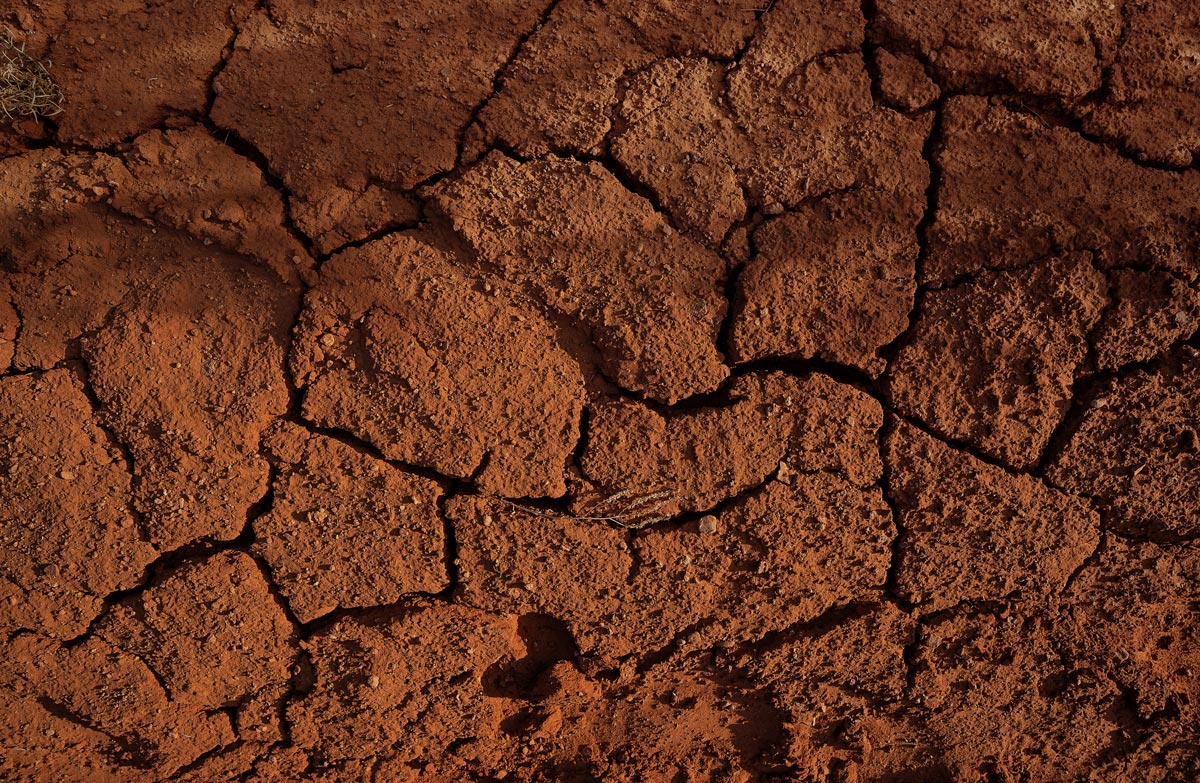 On 1 December 2017, the Atlantic Digital Network (ADN) sent an Open Letter to the European Commission, the European Parliament and the Council of the European Union, regarding soil degradation as a prime example of the need to think globally and act locally. The Open Letter was written on the occasion of 5th December, designated by the UN as a World Soil Day, and was signed by Gergana Passy, President of PanEuropa Bulgaria and then EU Minister, Dr. Solomon Passy, President of the Atlantic Club of Bulgaria, Bisserka Benisheva, Director for European Affairs of PanEuropa Bulgaria, and Prof. Dr. Svetla Rousseva, Director of the Institute of Soil Science, Agrotechnology and Plant Protection. The purpose behind the writing of the letter was to “flag the need of adopting a soil protection policy of the EU and a road map to implement the commitment of the EU to the UN 2030 Sustainable Development Agenda inter alia towards a ‘land degradation neutral world’”. The letter states that “soils are in danger of depletion because of expanding cities, deforestation, unsustainable land use and management practices, pollution and climate change” and that “the current rate of soil degradation threatens the capacity to meet the needs of future generations”. In it, the ADN expresses the “firm belief that technological development should not be at the expense of non-renewable natural resource”. “To illustrate the magnitude of the problem”, the ADN refers to the data recorded by the European Commission on the impact of soil degradation in the EU: Between 1990 and 2006 a potential agricultural production capability equivalent to a total of 6.1 million tons of wheat has been lost. This is a loss of almost 5% of the average annual European wheat production within a short time-span; Estimated costs of soil degradation reach up to 38 bn. Euro per year; An estimated 115 million hectares are subject to water erosion and 42 million hectares are affected by wind erosion; An estimated 45% of European soils have low organic matter content; The number of potentially contaminated sites is estimated to approximately 3.5 million. The letter continues as follows: We admit that the adoption of the Thematic Strategy for Soil Protection (2006) and the Report on its implementation (2012) is definitely a step forward towards raising awareness of the threat to food security and food safety we face in Europe and globally. However, the European Union needs a comprehensive legislation providing for prevention of soil degradation and restoration of degraded soils. In this regard, it is regrettable that the proposal for a Framework Directive has been pending for 8 years due to a blocking minority in the Council and withdrawn by the Commission (2014). It is also regrettable that no new proposal has been tabled since then to address the complexity of soil threats such as contamination, erosion, organic matter decline, salinization and acidification, sealing, compaction, landslides. By comparison, several countries including the USA, Japan, Canada, Australia, Brazil, Izrael, New Zealand have established soil protection policies which include legislation, guidance documents, monitoring systems, identification of risk areas, inventories, remediation programs and funding mechanisms for contaminated sites for which no responsible party can be found. The ADN further expresses its appreciation of the efforts of the Estonian Presidency in organizing a high level conference (4 – 6 October 2017, Tallinn) on “Soils for sustainable food production and ecosystem services”. On the basis of the above, the cluster makes an appeal to the European institutions and the forthcoming Presidencies of the Council to: – Initiate a review of the Thematic Strategy for Soil Protection; – Initiate a legislative proposal requiring Member States to identify risk areas, set risk reduction targets for those areas and establish programs of measures to achieve reverse in soil degradation; – Incorporate existing measure into a consolidated legal framework and establish a monitoring system on the basis of digital mapping of soils. – The ADN conveys its belief that “once adopted this EU policy could be shared and implemented on wider international scale including through the UN system”.