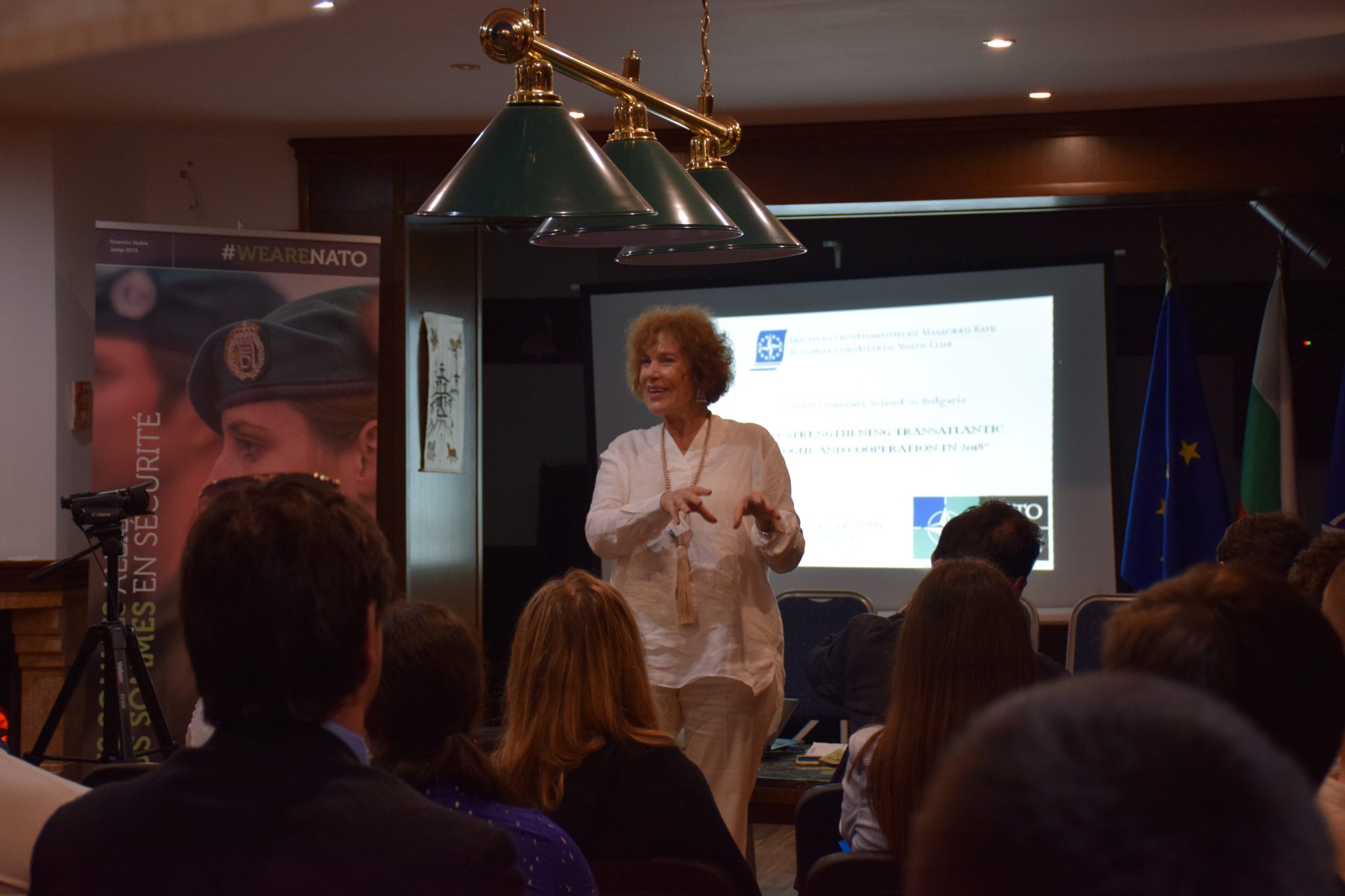 In 2014, the Bulgarian Euro-Atlantic Youth Club organized the first NATO Summer School in Bulgaria, which would subsequently develop into a long-term project. Every year since 2014, the BEAYC has been gathering 25 – 30 young people with an interest in international relations, national and international security and defense, in Smolyan, Bulgaria, during the first week of June 2020. The purpose of this international seminar is always to discuss the current challenges and concerns before NATO. To do that, the Summer School gathers representatives from state institutions, universities, NGOs and the media, as well as freelance experts working in the field of international affairs and the prevention of unconventional security threats. In this way, the Summer School provides the opportunity for a theoretical debate and exchange of opinions, as well as for finding practical solutions that could then be considered by NATO’s command structures and member countries in the context of the Alliance’s future development. Among the topic areas that have so far been considered during the NATO Summer Schools are the protection against unconventional security threats, the need for military transformation and reform (including in the field of science), cyber security, hybrid warfare, counter-terrorism, maritime security, the role of women in peace and security, NATO-EU collaboration, the impact of Brexit and NATO-Russia relations. The activities involved in the Summer School enrich the participants’ knowledge about NATO, the global problems that the Alliance is facing and how it intends to fight them. The learning methods include lectures, workshops and information-sharing via informal meetings between the participants. The aimed impact of the Summer School on its participants is to increase public support for NATO via increased knowledge, awareness and understanding of NATO, its values and longstanding role in safeguarding global security. The project aims to produce content that can be shared widely within and outside traditional NATO and NGO networks, and to present a view of NATO that connects with citizens on a personal level, by sharing human stories and favouring innovative and non-traditional approaches to security. Among the more specific goals of the project are: to promote Euro-Atlantic values among the youth; to acquaint young people with international relations and security, NATO’s field of activity, partnerships, and priorities; to outline and contemplate on the role of NATO at the international arena; to stimulate and inspire the participants to make retrospection of NATO’s influence on their countries and themselves; to brainstorm ideas about some of the new challenges that the Alliance is facing; to help create a platform where young people can express their voice and share their ideas about how to create a better future for the generations ahead; to foster Bulgaria’s active involvement within the framework of the Euro-Atlantic political, economic, and defence institutions.