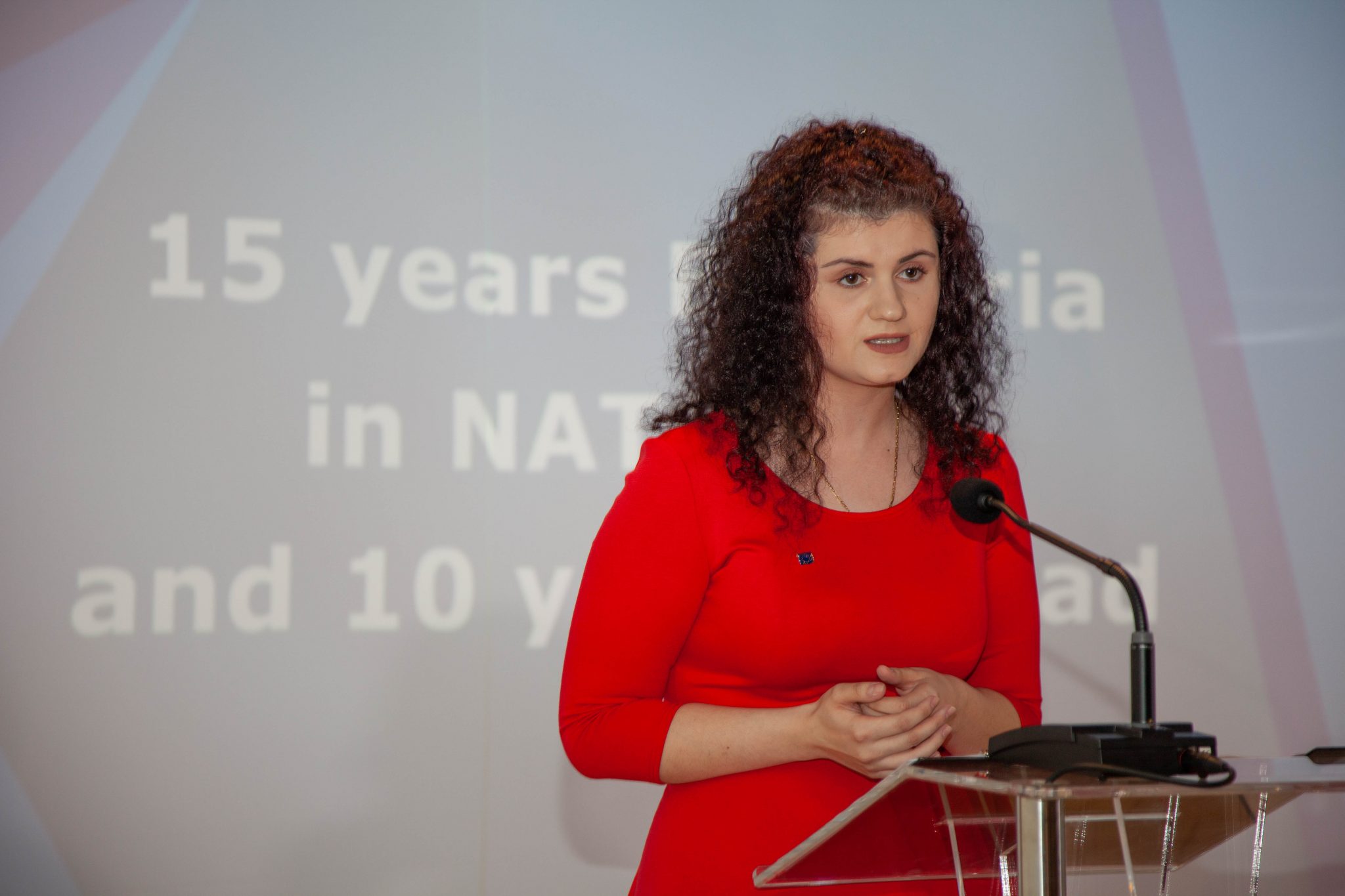 In 2018, the Bulgarian Euro-Atlantic Youth Club and The Atlantic Club of Bulgaria (ACB), with the support of NATO’s Public Diplomacy Division, launched the project “NATO Youth Ambassadors”. The project was dedicated to NATO’s #WeAreNATO campaign and had the following objectives: To raise awareness among the youth about the role of NATO and its activities;To provide support for Alliance policies;To acquaint young people with Bulgaria’s national priorities in the field of foreign policy and its contribution to the collective security and defense system. The target groups of the trainings were not only young people as a whole, but those who represented minority groups as well. The trainings included the introduction of the concept of common defense, the role of NATO as protector of its citizens, the role of Bulgaria in the common defense policy and its contribution to the Alliance. The youngsters were trained how to spread the word about causes they cared about – using promotional and creative instruments, such as making a video or design, or organizing a social media campaign.As a follow-up of the trainings, the young people would test their new knowledge and skills by creating their own projects explaining the role of the Alliance through their own point of view. The final phase of the project included a contest based on a video, essay or design on “What would the world be like without NATO?” A special jury selected 29 of the most impressive works and their authors were accordingly selected as the first NATO Youth Ambassadors to spread their knowledge and understanding of the Alliance among their peers.In February 2020, BEAYC and ACB launched a second edition of the Youth Ambassadors project. The 2020 program started with a nation-wide open competition in a couple of rounds (motivation letters and interviews). At the end of the selection process, 15 young leaders were selected to be the next NATO Youth Ambassadors. The Youth Ambassadors will have to organize 8 local meetings with young people, in a team of two, initiating interactive discussions on the importance of Bulgaria’s membership in NATO and NATO’s mission and role. They will also visit the NATO HQ in Brussels, to enhance their knowledge and impressions of the organization.